Use sword and spell combos to slash and blast through hordes of attacking enemies!
Guard break a boss’s defenses, find an opening, then obliterate them for good with a well-placed super deadly attack!

The capital of her home kingdom has fallen to a demonic invasion…Amila, daughter of a feudal lord, now faces imminent attack as the evil forces march onward into her missing father’s territory.
Left with no other options to save the kingdom, she calls upon the power of a forbidden relic left to her by her mother…

…An incubus possessed sword that feeds on life energy…

Amila (Amiladia)
The main character and daughter of a feudal lord. Takes hold of a forbidden sword to battle off a demonic invasion and avenge her missing father.
A capable swordswoman granted magical powers by the Demon Sword.

Demon Sword Incubus
A forbidden magical sword that makes a demonic pact with Amila at the beginning of the story.
Has the ability to absorb life energy and convert it into power for its wielder.

Sariel
Captain of the Nagus Royal Guard who has been tasked with reclaiming the land overrun by the demonic invasion.
Sees Amila and the Demon Sword as a threat to her mission.

Reidval
The mastermind behind the demonic invasion. An evil sorcerer using the power of the Demon Stones to seize control of the land. 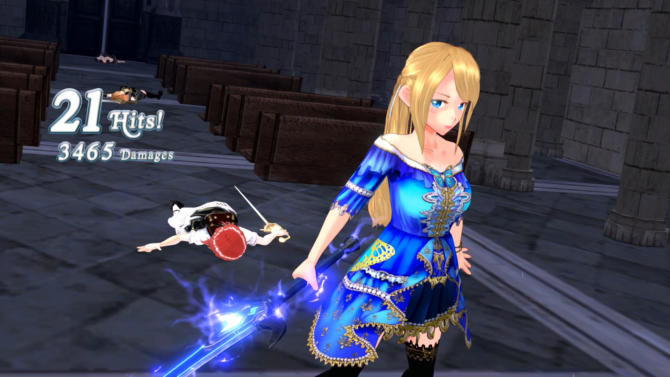 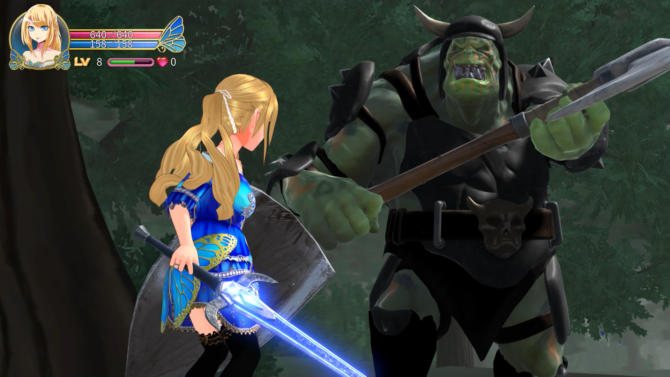 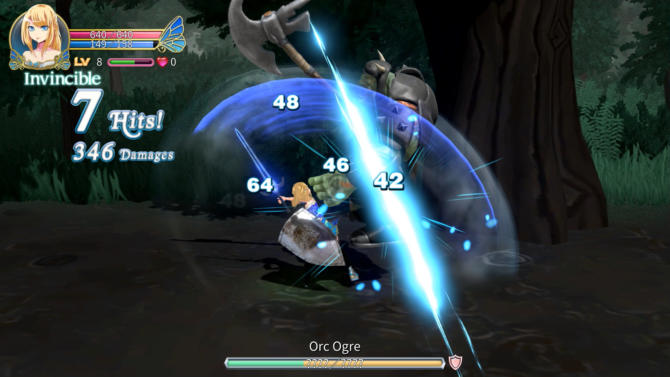