DeMagnete VR is a puzzle adventure inspired by magnetism, built from the ground up for virtual reality. Use your magnetic-powered gloves to solve puzzles and make your way to the top of a mysterious underground cavern. DeMagnete VR presents a variety of original magnetism mechanics that evolve with every chamber, as you find out more about what happened around you.

In DeMagnete, each hand controls one magnetic pole, Positive and Negative. You use your hands to interact with objects in the environment, following basic rules of physics and magnetism: opposites attract but the same poles repel. There are a variety of magnetic objects, like boxes, barriers, propulsors, etc. Each puzzle is built by combining these objects and real physics rules to create new mechanics.

Our goal with DeMagnete is to create an experience that not only immerses the player and makes use of the best that motion controls in VR have to offer, but also gives the player the sense of mechanical progression that gamers expect. DeMagnete VR is an experiment of magnetism and physics-based mechanics that evolve and deepen over 40+ puzzles.

Those who like to do some exploring may end up uncovering secrets that reveal more of the game’s narrative.

The story of DeMagnete unfolds as you interact with the environment and your companion, Q. Voiced by the award-winning actress Ashly Burch, Q is the mysterious key master AI that controls the whole place and guides you through its chambers. Uncover the secrets hidden in the rock walls while Q leads you somewhere deep into the cavern.

A mysterious cave, a lost dweller and a lonely companion

The story of DeMagnete centers around your character, D, and you have to find out what you’re doing in this place. As you dig deeper into the mysteries of the cavern, you discover the truth about what happened there, and the role Q and yourself play in it all. 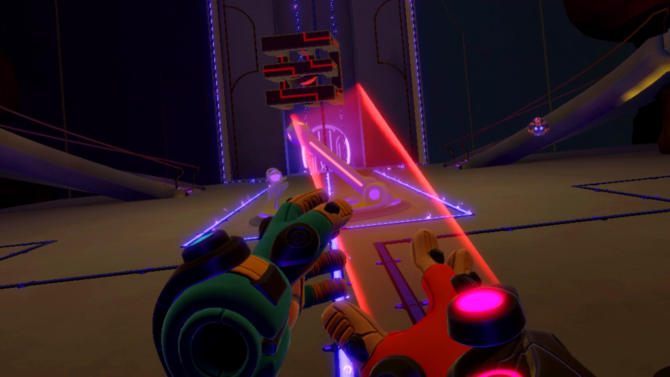 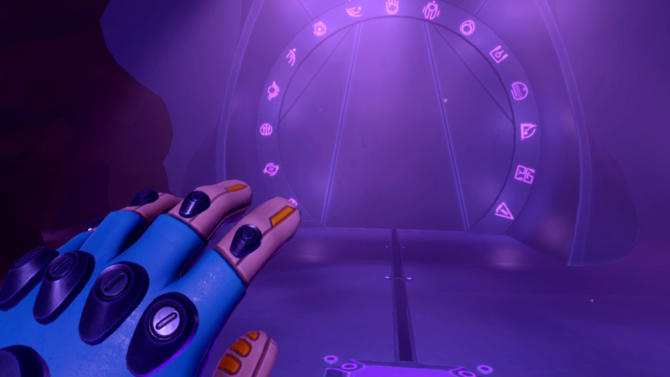 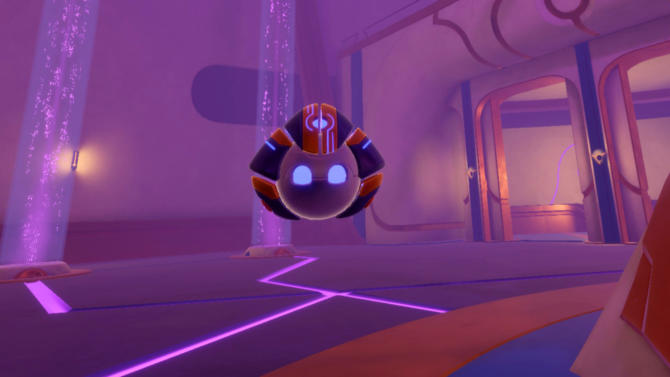