Each new investigation randomly spawns a different type of ghost, and each ghost has unique behaviors which could vary your approach to investigating. In general, an investigation will take less than an hour to obtain satisfactory evidence.

During investigations you’re equipped with an Electromagnetic Field (EMF) Meter, a High-Tech Thermometer, an Audio Recorder, a Camera, and your trusty Flashlight.

You will use your equipment to narrow down the haunted locations within the property and slowly obtain evidence.

You can finalize your investigation as soon as you become suspicious of paranormal activity but doing so without substantial evidence will severely underwhelm the homeowner and prevent invitations to new locations. The best outcome for an investigation, is to spend the time obtaining as much evidence possible with the various pieces of equipment you have. 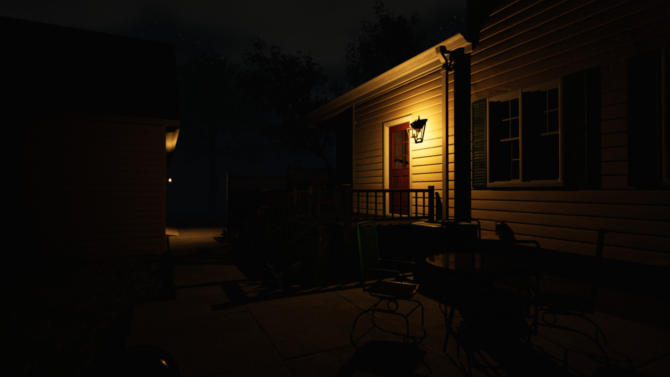 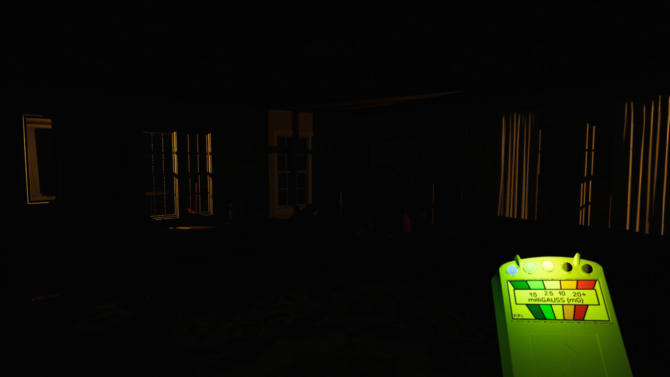 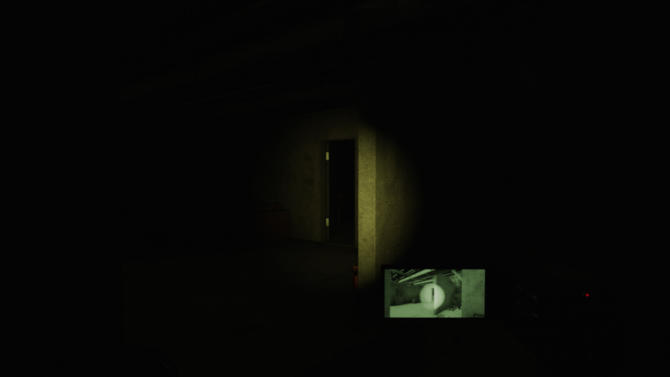