Whether fighting the Xenos or the Riven, no colony building is safe from attack. While protecting the colony Citadel is your primary objective, the enemy will not discriminate when it comes to attacking your colony.

Defend against the relentless biomechanical xeno swarm as well as the corrupted Riven that were once human. Both enemy factions behave differently and require different tactics.

Defend with powerful towers that automatically form walls when placed near each other. Use unique traps to slow, impale, burn, or bombard the enemy. 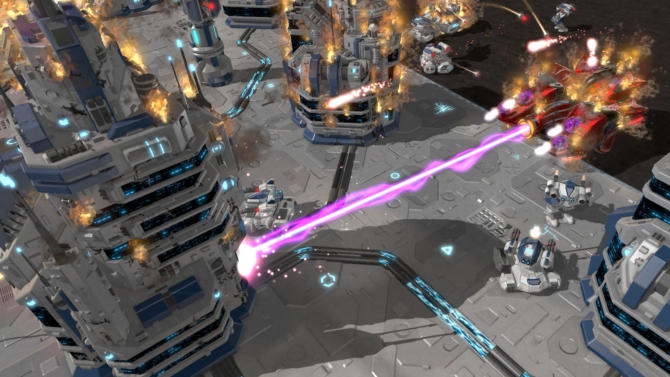 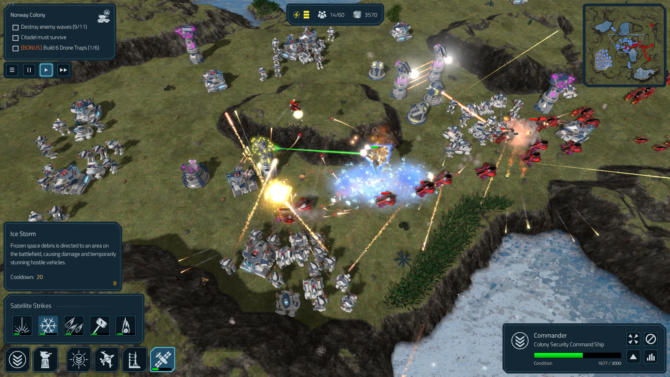 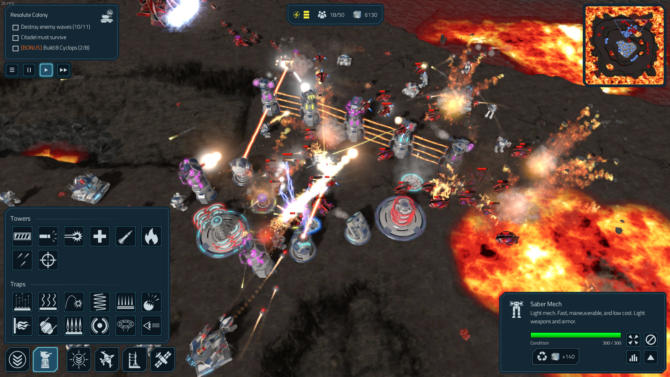