Clan O’Conall and the Crown of the Stag – FREE DOWNLOAD

The Mother of Demons, Caorànach, has invaded the home of Clan O’Conall and stolen the ancient Crown of the Stag. With it, she wishes to undo a generations-old peace between the Mortals of Hibernia and the Fae Folk. All that stands between her and total calamity are the three inheritors of Clan O’Conall: Swordmaster Kilcannon, Huntress Clakshot, and Haggish the Brute.

Set in the ancient Celtic land of Hibernia, Clan O’Conall and the Crown of the Stag is an art-led, 2D action-platformer featuring iconic settings and characters from Celtic folklore and mythology. Take charge of three heroes and battle creatures from Irish and Celtic folklore to save your Father and your people from the malevolent grip of the Mother of Demons and her kin.

In Clan O’Conall, three heroes become one, as you combine the powers of the heirs O’Conall together to cross incredible distances, and exploit the weakpoints of even the most imposing foe.

Take to the skies with your boar-hide cloak, or crash through hordes of undead Sluagh with sword and spear. An ardent attacker, Kilcannon does his best work in the thick of battle.

Agility and grace are the huntress’s companions, as she leaps from treetop to treetop and rains arrows down upon unsuspecting enemies below. Whether you need to move quietly beneath the brush or deliver a killing blow, Clakshot has no peer.

A lovable brute with strength matched only by musk, Haggish‘s brawn can move obstacles, hurl enemies, and break down even the hardest barrier. Baby brother Haggish can bring even the most bearish bosses down to size.

A World of Celtic Myth

Screenshots for Clan O’Conall and the Crown of the Stag 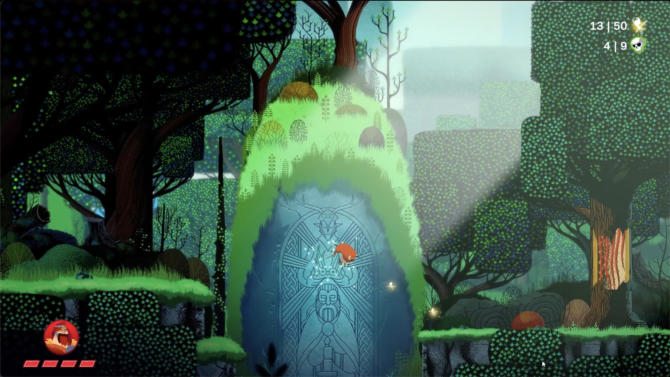 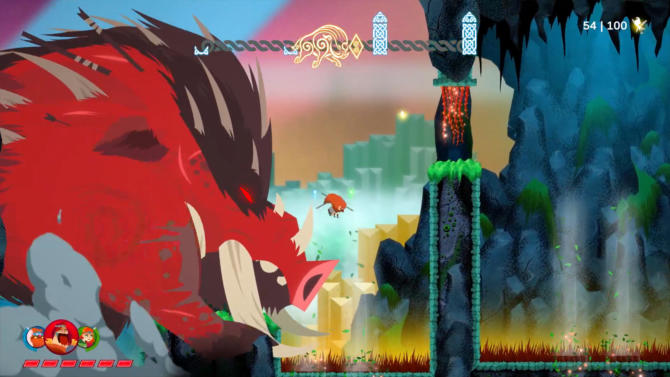 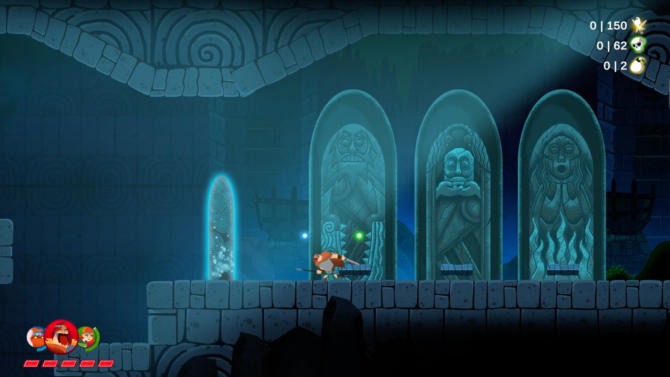