HOW FAR WILL YOU MAKE IT?

In the distant future, ruthless factions have seized control of the world’s major cities. The time has come to pick a side and take to the streets in an unpredictable journey of survival.

A NEW WAY TO BATTLE!

Watch the battle come alive! The Combat Phase allows you to witness your choices unfold along the Battle Track. Trigger your Faction Power shield, call in a Med-Bot or boost your CRITICAL effects to turn the battle in your favour. 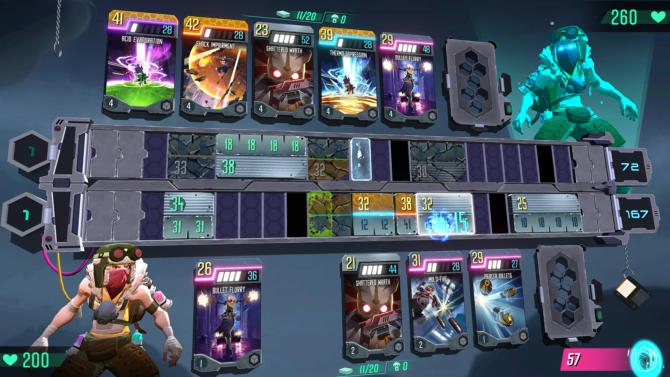 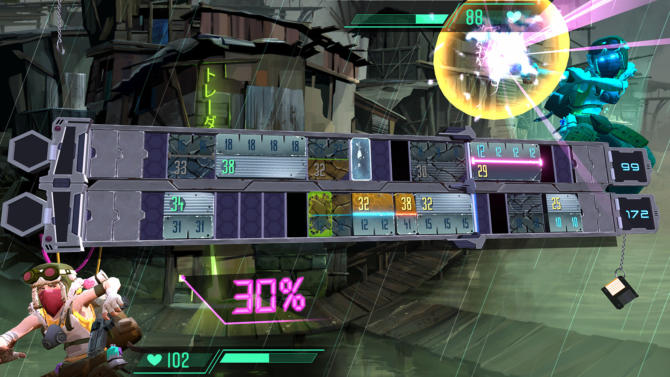 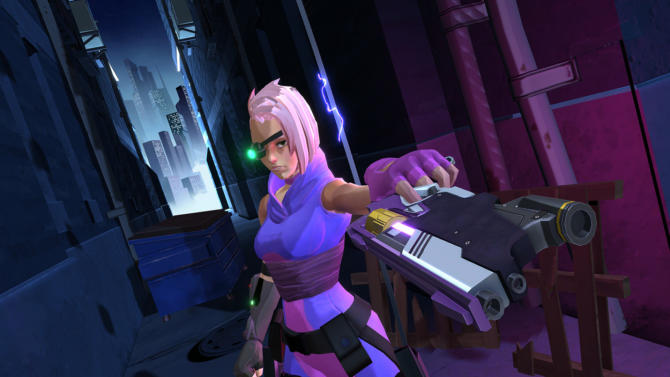