When everyday Londoners mysteriously turn into vicious killers, only the circus’ lineup of Strongmen, Fire Blowers, Clowns and other performers possess the unique talents necessary to save the city. Through tactical turn-based battles, these unlikely heroes face Bobbies, British Sailors gone bad, aggressive Posh Girls, and other Victorian-era archetypes stand in their way – not to mention the occasional menacing Mime or Robobear. The game’s innovative Devotion morale system affects characters’ performance not only in battles, but also for actual circus shows, dutifully managed between heroic jaunts through six sprawling districts.

Manage the Greatest Show in Steampunk London
Despite the chaos, the show must go on! Rebuild the circus to its former greatness and beyond, recruiting and training the most talented performers coming in from all over the world. Performers’ skill, chemistry with one another, and overall Devotion combine to determine the monetary success of a single show – and you’ll need every single spare Shilling you can get both for Amelia’s quest and to keep everyone paid and happy.

A Circus Like No Other
Immerse yourself in a striking world based on vintage circus posters, Victorian-era archetypes and classic steampunk charm. 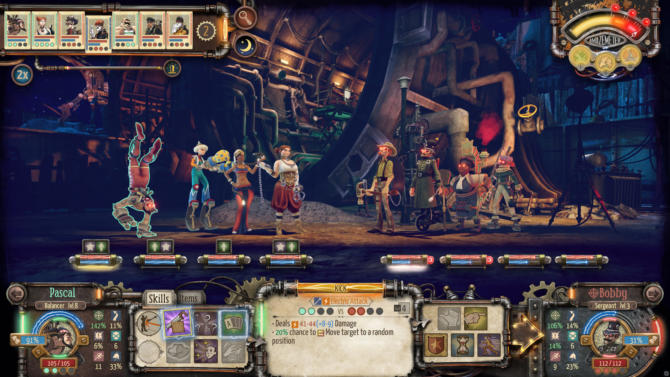 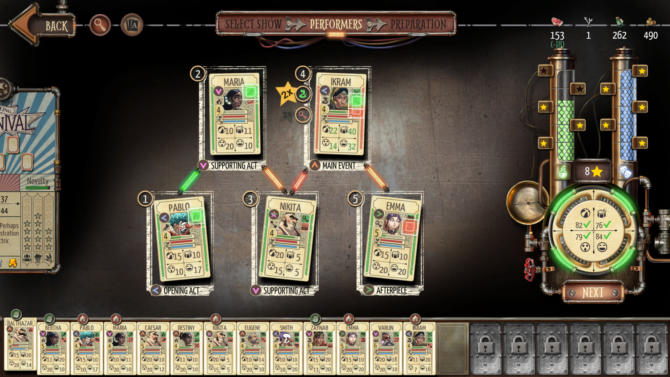 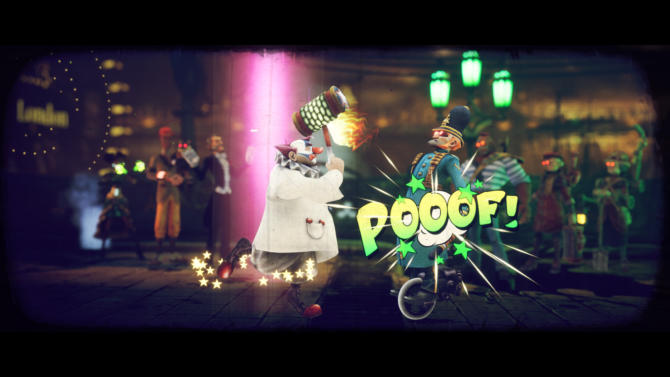