Cepheus Protocol is an open world real-time strategy (RTS) game where a mysterious virus of alien origin is sweeping through San Francisco. It is up to the Center for Epidemic Research and Control (CERC) to track down and find Patient Zero before it is forced to enact the cepheus protocol. Command your squad, defend your base, and stop the Pangu Virus before it is too late – how you do this is completely up to you.

In the farthest reaches of the frozen Antarctic ice shelve, Chinese researchers discovered a 4.8 billion-year-old meteorite that had microscopic alien organisms deep within the rock. Decades later, after a Special Forces raid to retrieve a sample of the virus that had been cultivated from the discovery, Chelsey Trader is accidentally exposed to the Pangu Virus.

Becoming Patient Zero, inadvertently, she spread the virus, which infects innocent civilians which are mutated into monstrous beings under her control.

The Pangu virus grows stronger by the minute. Complete missions and destroy infection pods throughout the map to lower its spreading rate. Be warned, each soldier under your command is equally at risk of becoming infected. 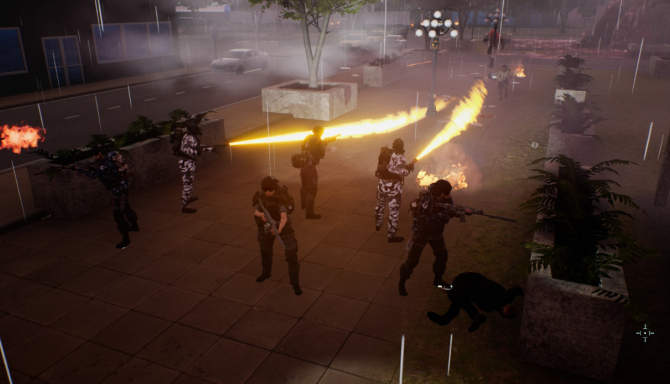 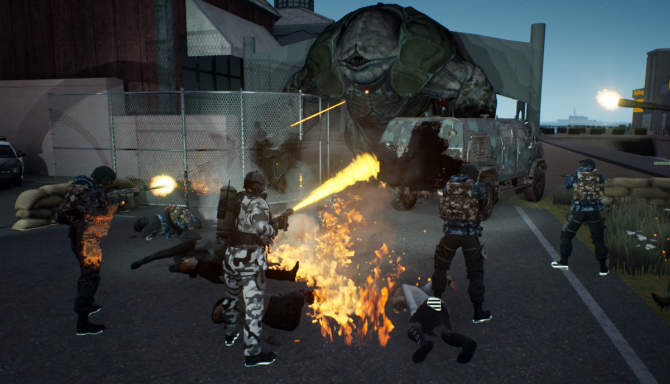 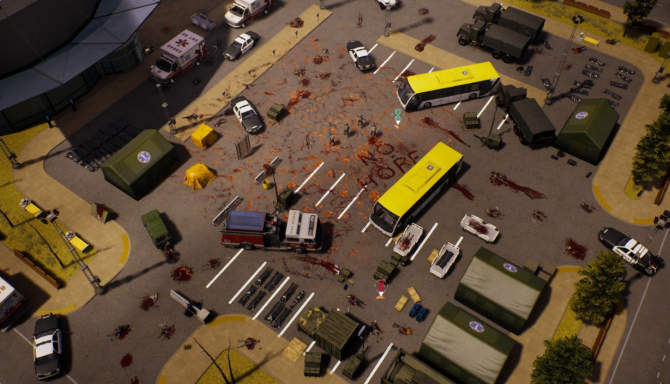