The player is a prospector who begins their adventure in a seemingly abandoned camp with a goal to extract valuables from the caves, to trade them for new tools, upgrades, and locations in order to advance their frontier exploration. To unveil the secrets of the Valley, the player follows the breadcrumbs left by a previous explorer known only as Clayton. The story has multiple endings, each revealing a different side of it.

Gear up with the tools you like and explore the ever-shifting caves ahead. Exchange your loot for money to buy equipment. With new gadgets and upgrades, you’ll be ready to go to new locations and dig deeper into the mountains than any adventurer before. Or at least that’s what the Merchant Trading Company would tell when selling you their gear… But beware! You’re not alone. It’s also good to keep a six-shooter close just in case.

The frontier has its mysteries and it hides them well. Follow in the footsteps of the treasure hunter Clayton and discover the strange history of the Valley and the caves below. Explore old mines, nautical caves, ruins of an ancient civilization and find the pages to a tale of greed, eldritch power and secrets beyond space & time. Who the mysterious Clayton was and what he did in the Valley becomes clear in the end, but is it really the end?

The story of Clayton’s exploration of the Valley is told in comic book form inside the game. Cave Digger 2 has also many hidden endings, each showing a new side to the story.

You can gather a party of up to 4 players. Your role in the excavation team is totally up to you! As long as everybody is pulling more than their weight in gold back to the surface, you’ll get paid handsomely in official Merchant Dollars issued by the Merchant Trading Company (not recognized as legal tender outside of the Merchant Trading Company). Co-op supports crossplay public matchmaking and private group invitations. The player customization options range from clothes to faces to hats.

Take your pickaxe and head to the new frontier! 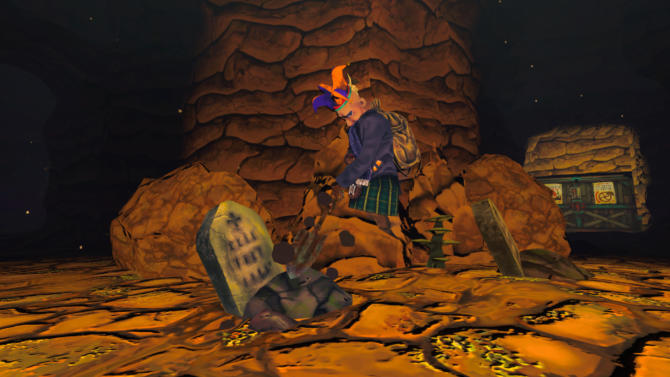 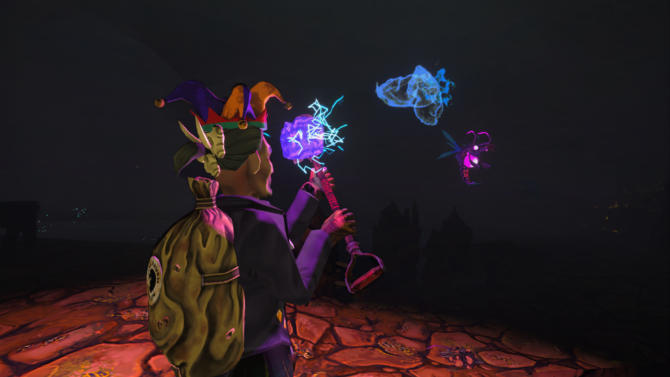 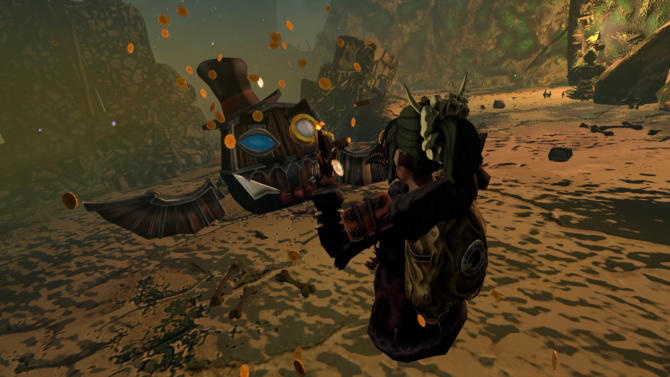