Cardnarok: Raid with Gods is a mind-twisting deckbuilding rogue-like card game where players recruit a team of 3 mythological Gods/Goddesses to battle legendary monsters.

As you enlist more deities to your quest, it’s time to optimize your deck and heroes to create an epic force of devastating combos. Every Expedition is randomly generated, so adaption and strategy are key.

Screenshots for Cardnarok: Raid with Gods 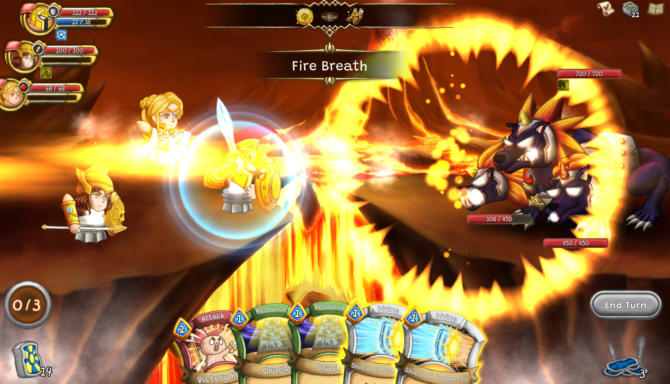 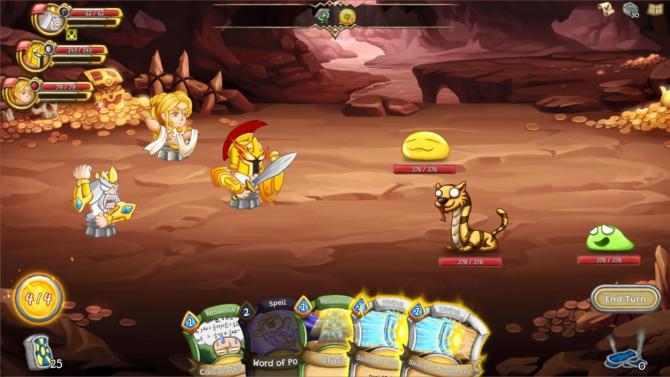 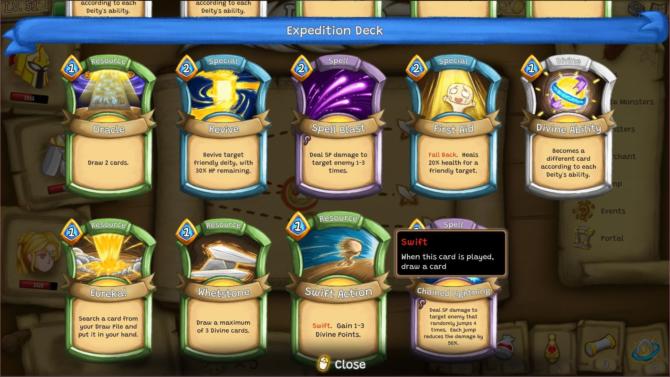