Fight as a mighty Valkyrie to repel the forces of the underworld from invading the world of Asgard.

In BPM, all of your actions and the actions of your enemies are tied to the beat of the music. Your enemies perform a dance-like sequence of attacks to an epic rock opera. BPM is inspired by retro shooters of the 90’s. It is fast, frenetic and rhythmical. You can double jump, dash, rocket jump and bunny hop to evade your opponents.

Your goal is to reach the end of randomly generated dungeons, collecting different weapons, abilities and items each time you play. These weapons and abilities can radically alter the way you play, making each playthrough unique.

You must defeat 7 bosses to reach the final boss. Each boss moves and attacks in a unique way that you must learn to exploit if you want to succeed. Some attacks require you to jump over fields of lava, some to dodge fast projectiles, some to hold fast for a beat.

Screenshots for BPM: BULLETS PER MINUTE 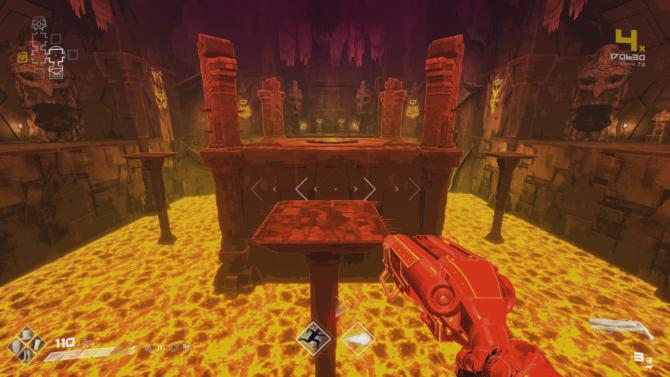 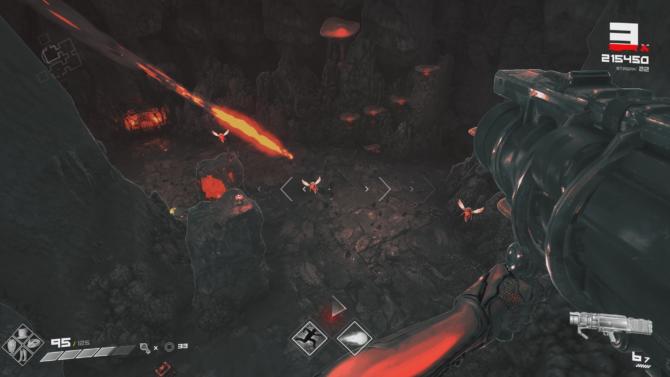 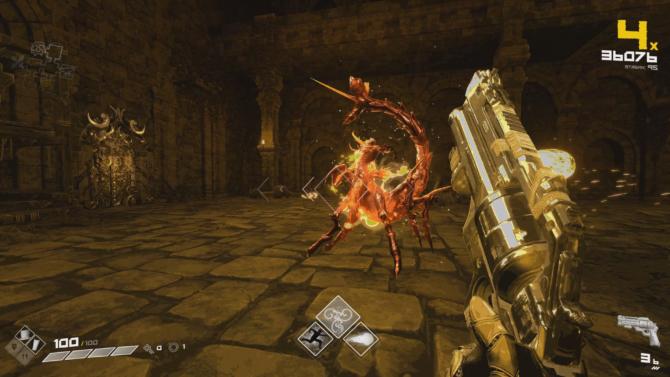