~ In a time long ago, those with forbidden power over the dead were branded as wretched Boneraisers. Such heathen were hunted, hanged, burnt, and staked, and their remains sealed within sanctified mausoleums. But what those fearfully foolish folk did not realise, is that those whom are already dead, cannot be killed. You are one such filthy Boneraiser! ~

As a reviled Boneraiser you must amass an army of skellies and deamons to fight the endless waves of heroes intent to end your necromantic ways. In this gothic-horror auto-battler roguelite, use the bones and souls of slain heroes to raise and upgrade undead minions, and collect powerful relics and spells to turn the tide of war. Unlock meta upgrades to improve your boneraising abilities, but crucially you must also bolster the Godly heroes’ forces too in order to gather enough resources to defeat your nemesis King Gigald’s crusade! 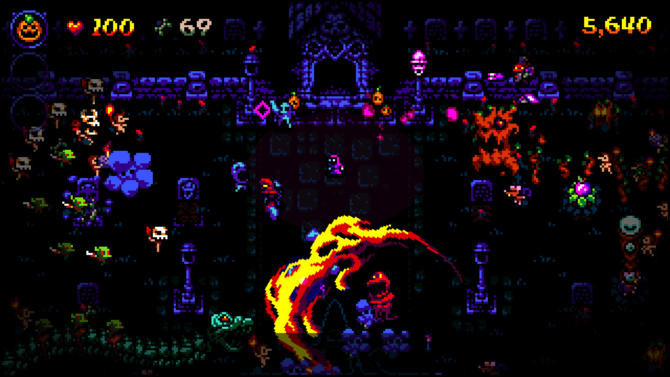 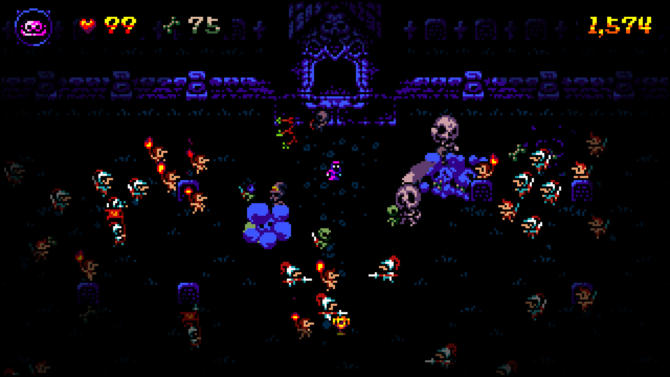 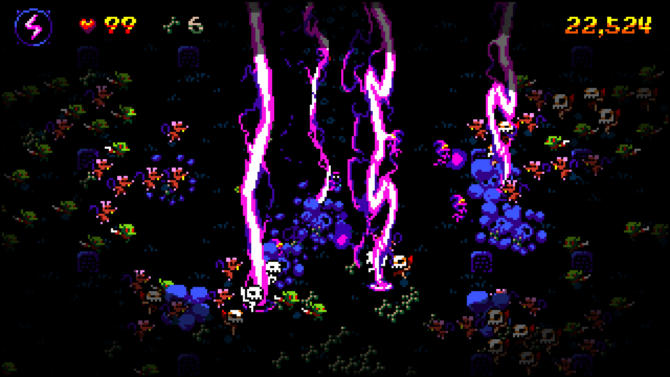