Here you can download BOMJMAN for free! On this page you will find information about BOMJMAN and how you can download the game for free. Here you get the direct link (from different filehoster) or a torrent download. The link to the free download can be found at the bottom of the page.

BOMJMAN is an epic saga based on a cartoon with the same name. The game will immerse you in the atmosphere of a grim post-cyber-antiutopistic megalopolis whose streets have been swept by an unbelievably colossal wave of injustice that paralyzed all the peace-enforcement agencies.

The main hero is a regular person who, because of tragic bout of slacking off, received a lethal dose of unemployment and became a hobo-man! Since then he’s been selflessly, senlessly, and unreasonably using his superpowers to save the day fighting forces of crime and evil. If he’s not too lazy, of course. But once, our hero faced a threat he’s not been prepared for. A secretive and well-organized organization has crept into the city. Trying to confront them, hobo-man cannot even imagine what kind of trouble he found himself knee deep in.

You’re about to become a hobosapien and sort out the mess in this breeding ground of human sin. Strip the corrupt officials of their legal immunity using a wide selection of ranged and melee weapons. Cut through mobs of thugs without fear and fight the bosses of the most ruthless factions of the city. Stun them with your supernatural stench and smash their craniums with your fossilized sock. The most imporant thig – don’t lose yourself in those murderous intricacies in which our hero is about to step with his unwashed feet… 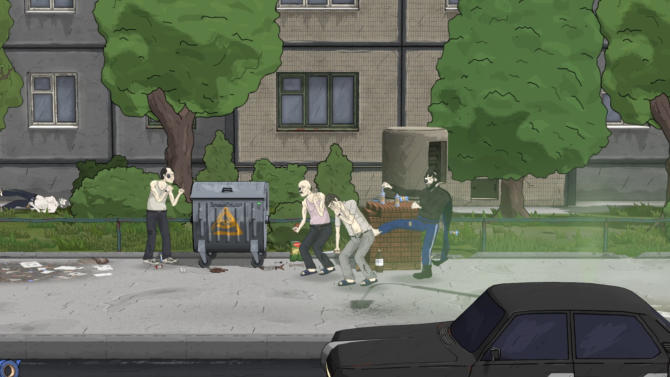 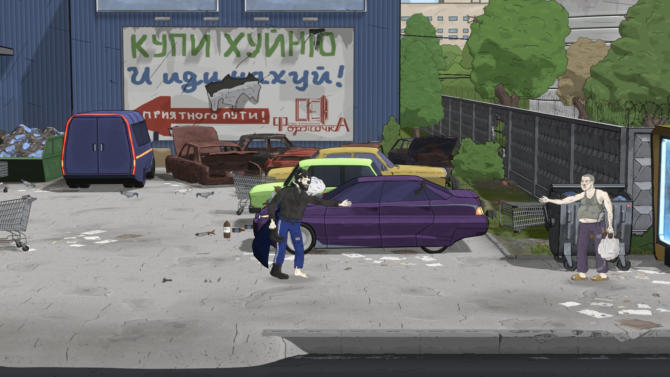 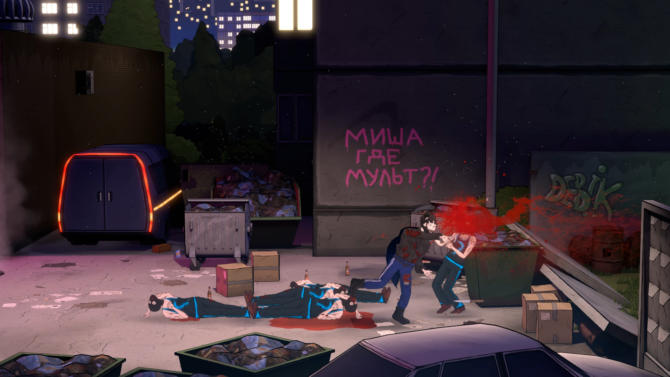