It’s the age of blood, guts, and meat. A zombie virus spread throughout the population, turning millions into ravenous, mutating monsters. Humanity seems to stand on the brink of extinction. That’s where you come in. The world can still be won back through superior firepower. Take charge of the counter-attack, wipe out waves of zombies through seemingly endless nights, and win the Earth back!

Blood and Zombies is a hybrid of a tower defense game and a first person shooter. Select one of four heroes, deploy to the war zone, and build up a fortress that will withstand the onslaught of the zombie horde, until the last zombie falls and another city is reclaimed for humanity. Then reload, rearm, and get into the fight again.

Screenshots for Blood And Zombies 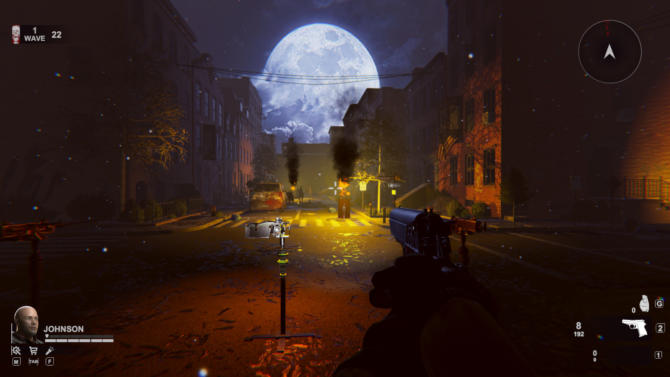 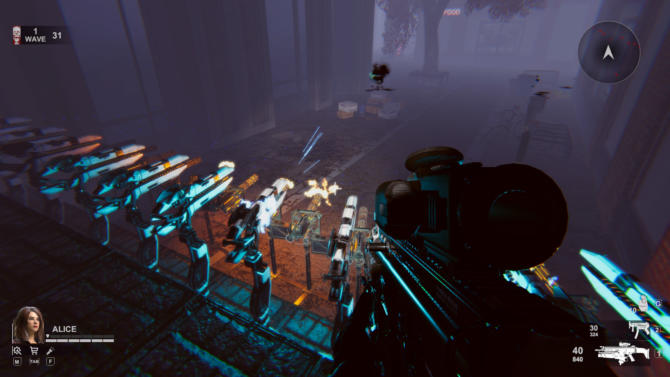 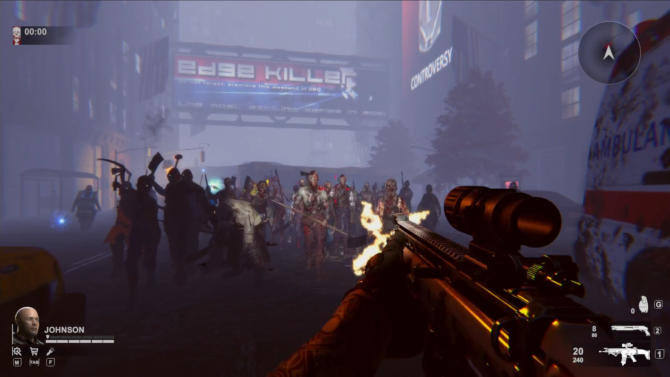