Aztech Forgotten Gods is the cyber-stone action-adventure following Achtli, a young woman who battles the colossal Forgotten Gods. To uncover the truth behind her far-future Mesoamerican metropolis, she’ll have to turn the Gods’ power against them, as she soars through the city with power and grace using an ancient artifact, remnant of a time long forgotten.

Exhilarating verticality and mobility: Launch yourself into action with mysterious technology that will allow you to uncover ancient secrets in a city ripe for exploration.

A unique futuristic Mesoamerican setting: Explore a modern Aztec city that has thrived for centuries as a stone metropolis, technologically advanced, yet heavily rooted in ancient tradition.

Massive bosses: Face off in electrifying battles against gigantic creatures resembling deities from the Aztec pantheon.

Deeply involved narrative: Join Achtli in an emotional journey, filled with twists, turns and high-octane action, as she fights to protect her city from the Forgotten Gods.

Refreshing perspective on the Aztec Mythology: Dive into a fascinating Mesoamerican-inspired world and see Aztec lore like you have never seen it before. 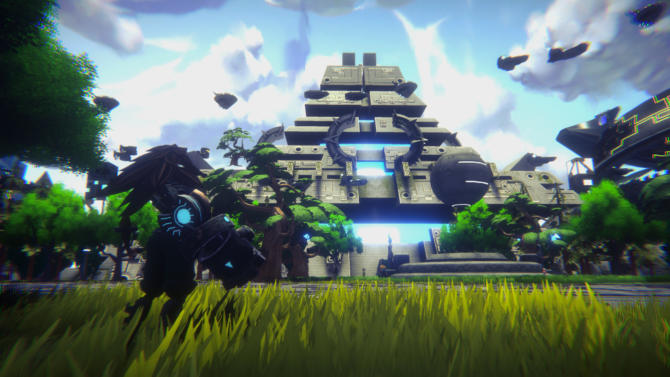 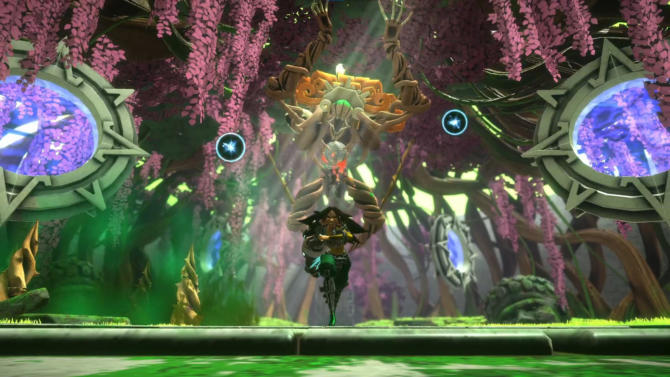 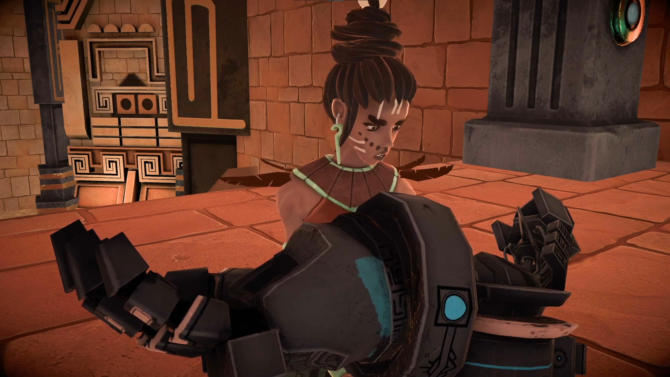