Relive Your Childhood Toys comes to life! Build your Army Toys, make battle scenario, watch the Toys battling each other, and customize your play with Attack on Toys Toy Box. Command your Army Toys to fight against another toys strategically and keep them alive during battle!

Attack on Toys is a 3rd-person shooter mixed with combination of Real-time strategy as Toy Army Soldiers. Pick your favourite Army color and ride to the battle! Use Tank, Helicopter, Jeep, robot mech? and build your own Army Squad to win the battle against other Toys.

Screenshots for Attack on Toys 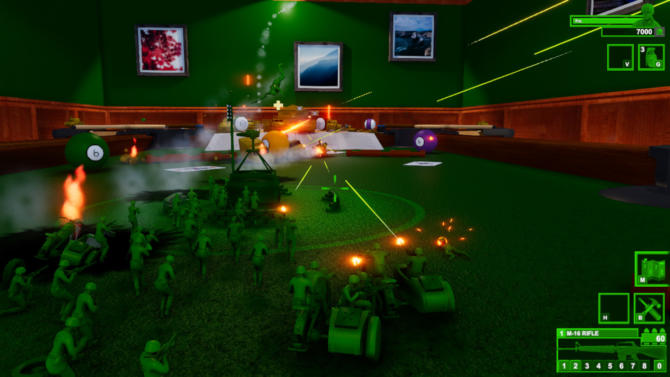 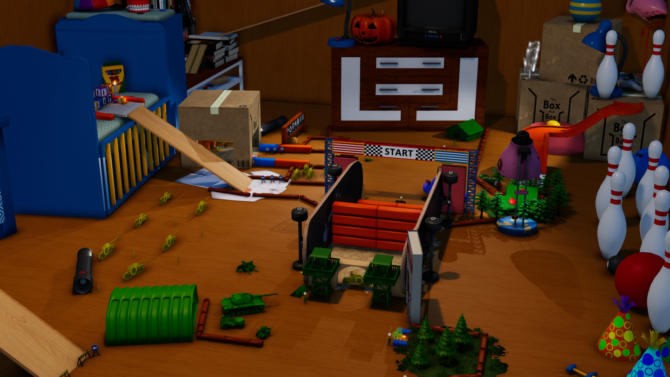 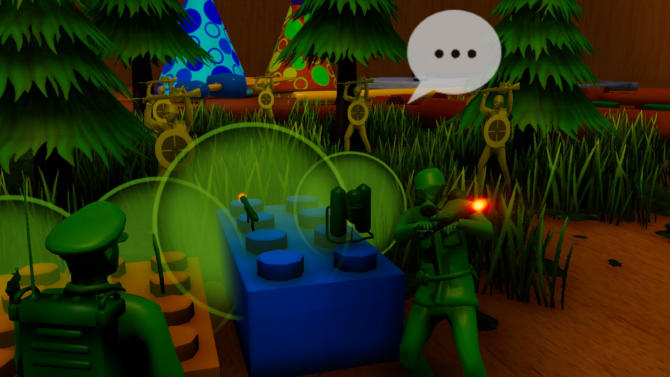