Anno 1503: A great sequel with a glaring omission

While small Austrian developer MAX Design had developed several decently successful games like Oldtimer before, nothing could have prepared them for the meteoric success of Anno 1602 when they first released it in Spring 1998. Between rave reviews and stellar sales in German-speaking markets, Anno did right out of the gate become a heavy hitter in the then-burgeoning PC strategy market. Of course, with great success comes great expectations, so when it was time for the team to plot a course for their next game, they had to do so with the newfound burden of developing a sequel to Germany’s best-selling PC game of the year. With that in mind, it should not be too surprising that Anno 1503’s development took unusually long for its time, coming out more than four years later in Fall 2002. When it finally did come out, it not only offered a plethora of new content (such as several different biomes and hundreds of building models), but also some big shake-ups to 1602’s tried-and-true gameplay. 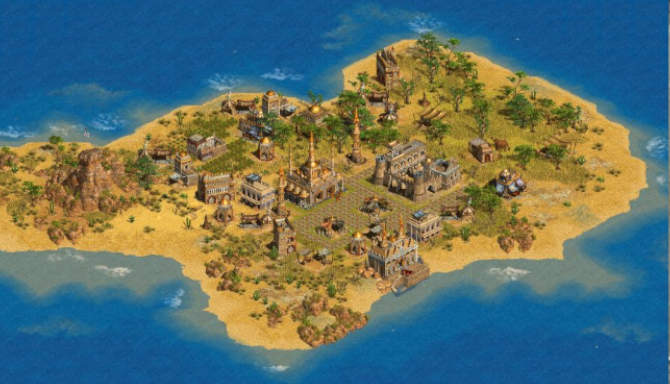 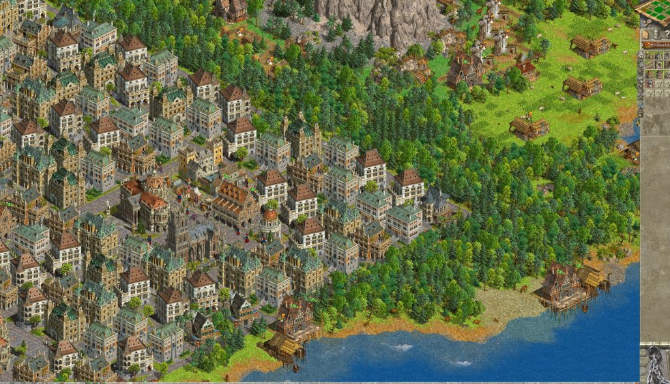 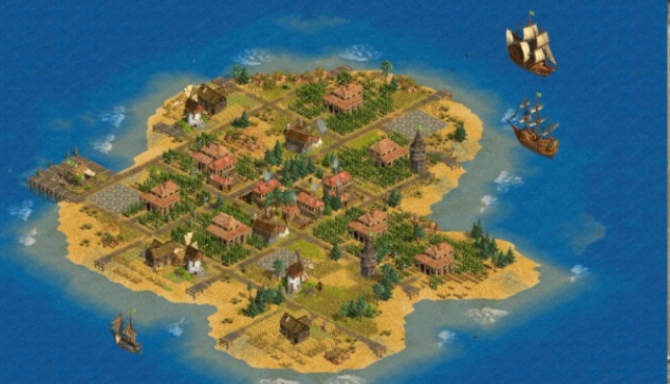