This Sandbox game is very simple. You create two or more armies of beasts and watch them fight each other to the death in an epic battle! All movements and interactions between animals are fully physics-based. As the creatures fight each other, you can see the limbs bending, necks twisting, bodies flying around, and blood splashing everywhere!

Instead of a deathmatch, you can also play capture the flag mode. More modes will be added in the future too!

You can test your tactical and strategic expertise in the campaign mode. Pick the right troops, place them in the right place, and command them to defeat the enemy.

The most expensive army doesn’t always win. Units have strengths and weaknesses. Find out what they are and use that knowledge to your advantage on the battlefield! 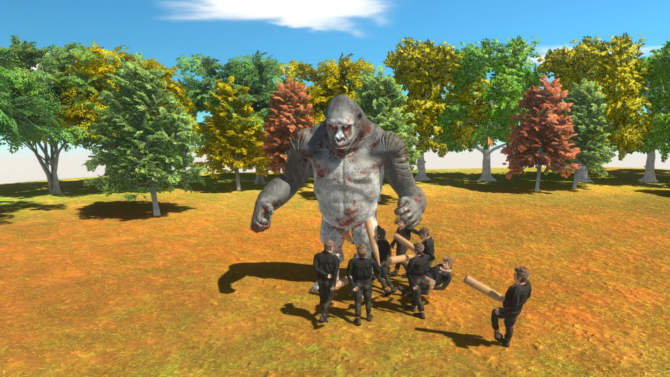 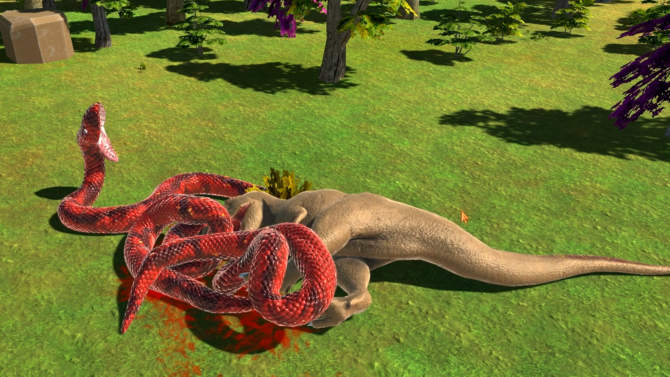 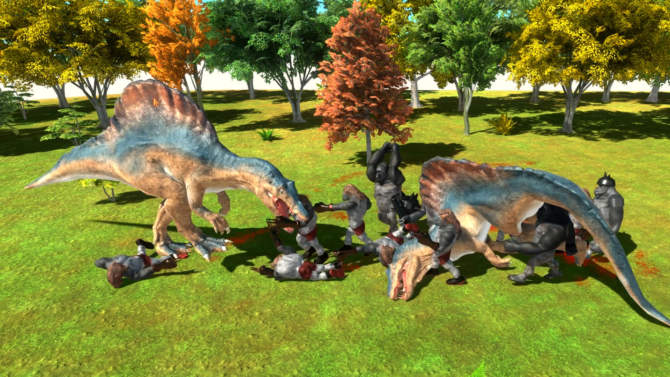