Definitive Edition of Ancient Wars: Sparta using a new improved version of the powerful AWE engine, the best of Ancient Wars: Sparta mechanics and adding a huge list of improvements, new mechanics to create what the RTS fans have been looking for years, getting a game that offers hundred of differents strategics tactics, total player freedom to customize the troops of their civilizations, a huge unit and skill tree, with RPG elements and historically epic moments singleplayer campaigns.

All these features will be enhanced by a great multiplayer experience with various game modes as well as a large collection of maps inspired by historical locations to choose for your battles and special maps for competitive multiplayer.

The game will feature: 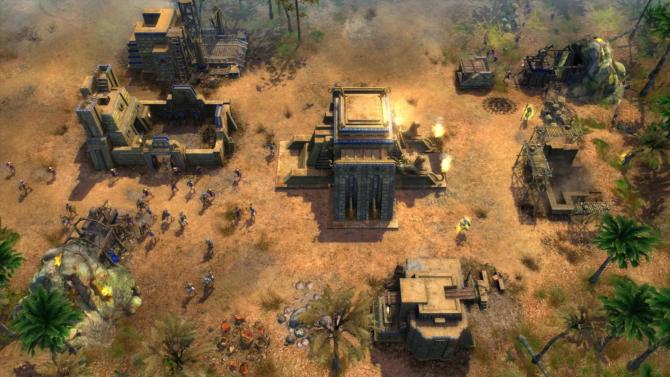 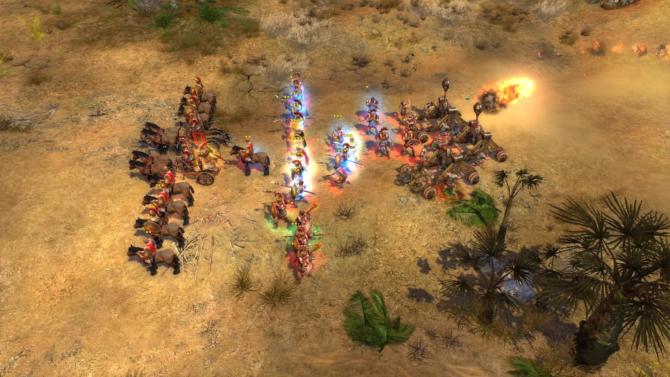 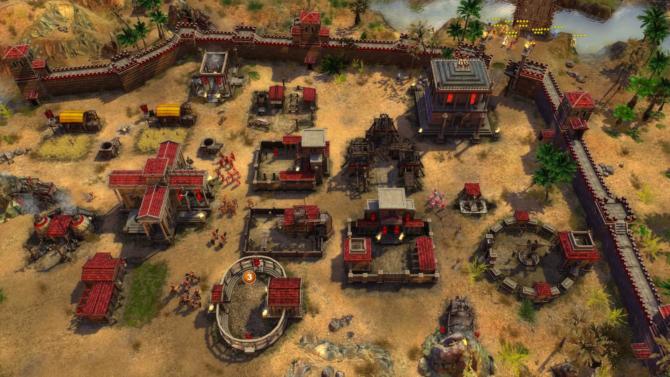