Return The Kingdom of Radaxian to its former glory and destroy the evil Janken the Great!

Comprising of all levels from the original title as well as brand new levels which expand the lore of Alex Kidd, experience Miracle World like you’ve never seen it before with new animations, graphical detail and gameplay improvements.

As well as including all of the original classic boss fights, Boss Rush Mode will give you the chance to experience none-stop boss action!

Transport straight into the classic with Retro Mode!

Jump straight into the original classic with the press of a button with Retro Mode! At any point during gameplay, switch between the enhanced graphics and a recreation of the original art style!

A Legend Reborn – Dive into a stunning recreation of Alex Kidd in Miracle World with striking new art and tighter, more fluid controls.
New Modes – New modes such including ‘Classic Mode’ and ‘Boss Rush Mode’ will be available for players alongside the standard game.
New Levels – Experience new levels which expand the lore of the original game.
Alternative Boss Fights – New and improved boss fight mechanics with more intuitive combat.
Classic Mode – Experience the original game with boss fights, dialogue, levels and functions the same as the original Master System version.
New and remastered music – A wide array of reimagined music tracks as well as remastered tracks from the original classic game! 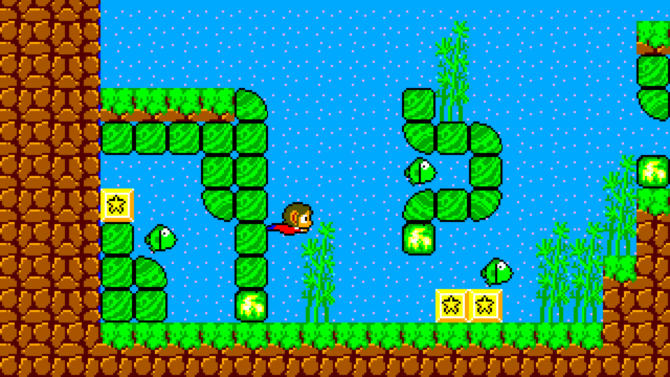 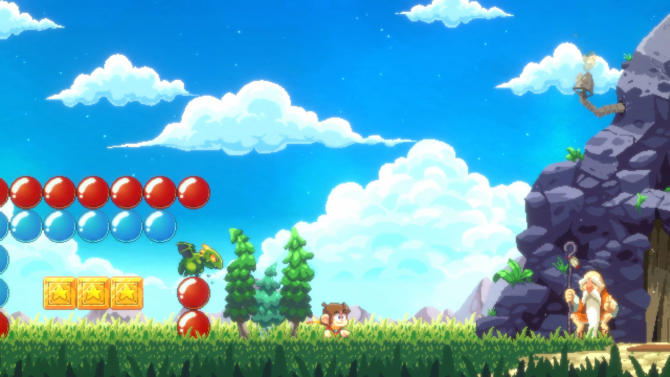 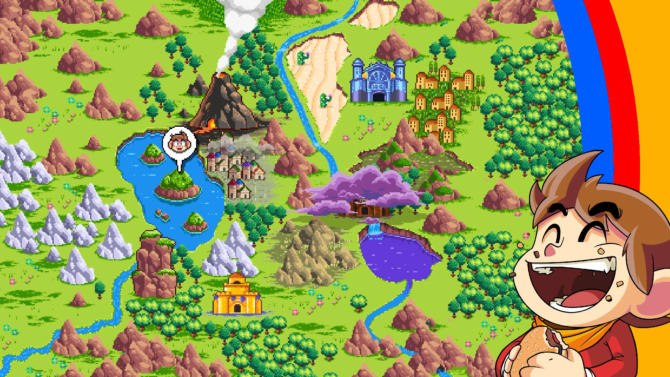