Story
After the Roswell incident of 1947 (a prologue level) a Government task force is set up to counter the threat of U.F.O. and Aliens.
Set in 1969 USA, you are an Agent working for B.A.I.T. (Bureau for Alien Investigation & Termination) and your task is to investigate and help stop an Alien invasion, your work will also deal with a terrorist group called S.E.T.A. (Supporters of Extra Terrestrial Arrival), who want to reveal the truth about the invasion to the public.

Level Editor
The game comes with an in-built level editor, which has hundreds of props ready to go, you can pick your terrain, time of day, make your level, place some extra cameras and off you go! Simply exit the play mode to edit the level, or save and carry on with the main campaign in Agent Roswell. 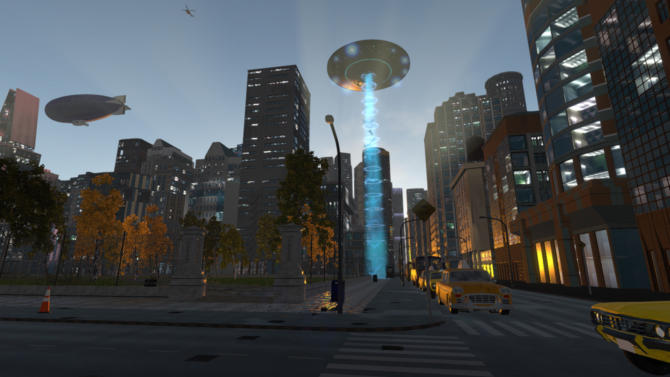 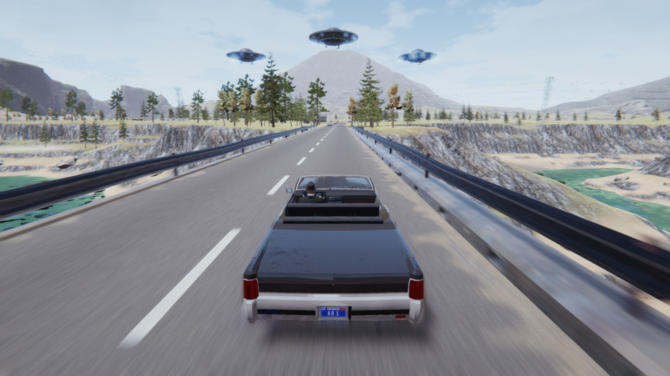