The core of the gameplay is based on a simple one-button mechanic. Characters hold an air cannon that allows them to vacuum air in and release it as a blast. It can be used in various ways: pushing an opponent, grabbing, holding and throwing items as projectiles, navigating on slippery surfaces by giving yourself a push, etc…

That mechanic is creatively used in each game mode and helped design games with a fresh feel despite being relatively familiar premises. It adds a depth layer to seemingly simple games.

Meant as a friendly competitive experience, everyone will be able to enjoy themselves playing Aeolis Tournament. However, skills matter. Games are skill-based, varied and deep enough so that while the main mechanic is shared between each modes, the skills and strategy required are wildly different. Team game modes even add some cooperation elements to the mix!

The difficulty curve is so that the game is as enjoyable for a family with young children who want a simple fun game and experienced gamer friends hanging out who want a friendly (or high-stakes) competition.

The heart of the game is the tournament mode where players will compete in a succession of games earning tournament ranking points after each of them. Whoever has the most points after the set number of games wins the Tournament. And bragging rights.

Even when cooperation is asked of you during team games, you’ll probably want to be the team MVP so you can earn more points so… even more competition! 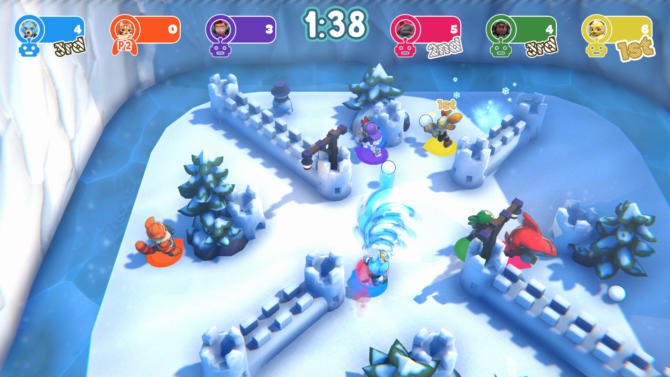 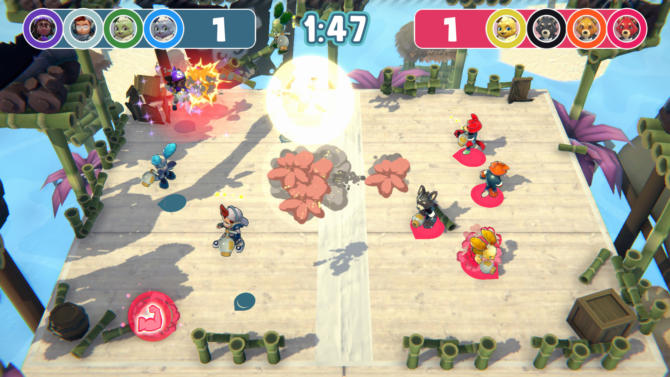 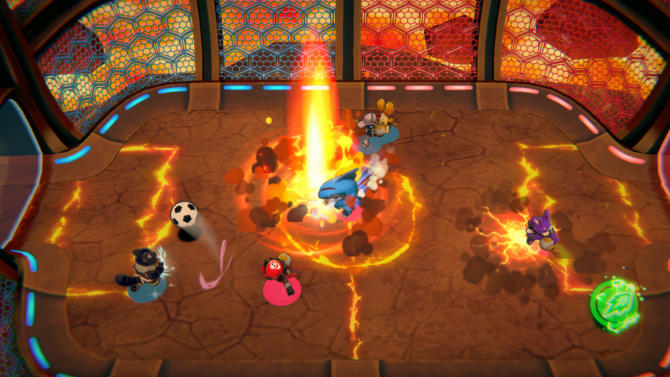